Talk to someone now
Select language

Families Together in NYS, Inc.

Families Together in NYS (FTNYS) is a statewide, parent-governed, non-profit organization, that grew out of the efforts of many people who were concerned about children’s mental health services in New York State and across the nation. A 1990 study estimated that of the general population of children in the U.S., about 14% (between 9.5 and 13.6 million children), have an emotional, behavioral or mental disorder. In that same year, the NYS Office of Mental Health (OMH) reported 19,000 children being served, and another 19,000 waiting for services in state operated programs alone. These were alarming numbers.

Return to
your search results Return to
all resources

Looking for help in
non-emergency situations?

About the Multiple Systems Navigator

Suggest an Acronym or Term for Navigator

Suggest a Resource for Navigator 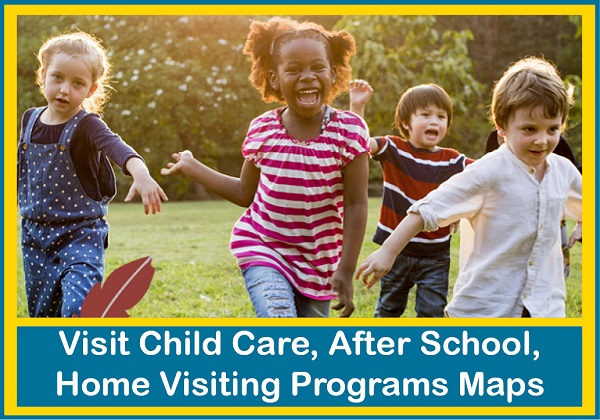